This is an unusual way to launch 2015 but as I have said, I plan to write about whatever pops up each week and this struck me as important.  For one thing, Mario Cuomo was the governor of my home state, New York, and for another he is the kind of progressive that I aspire to be.

As the President said recently,

I do plan to discuss the concept of progressive ideals in a future post, but suffice it to say here I think the chief characteristic of people who call themselves progressives in a political vein currently is fairness.  As Governor Cuomo said in his famous 1984 Democratic Convention speech, as long as there is inequity, America’s story is not of a shining city on a hill, as Reagan would have us believe so we don’t feel we have responsibility for those who are not as fortunate, but a tale of two cities, one for the privileged, one for the disadvantaged. Never has that message been more true or relevant than in 2015. 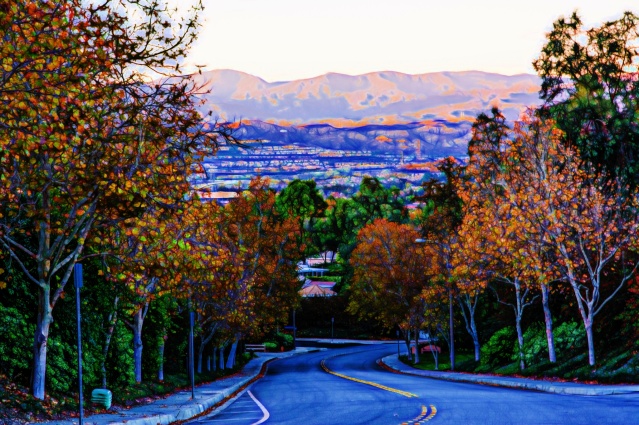 Privilege and advantage come in many guises.  Privilege can derive from the luck of birth, i.e., having two, loving, kind, intelligent, educated, tolerant parents who administer justice in the home in such a way that each member of the family unit is cared for according to his needs and respected according to her abilities.  Advantage can mean being born in a part of the country or at a time in history where and when the least among us is given, not a hand out, but a hand up so s/he has a level field on which to grow and realize potential. Or it can simply be that you were born a white Anglo Saxon Protestant.

This goes back to parenting.  If your parents gave you unconditional love and protection, as they should.  If they made your early environment a safe, nurturing, supportive place, you are more likely to extend those qualities to others, including and especially your own children. When the earliest messages you receive are positive, encouraging, gentle, strong but tender, you will trust the world, other people, your own abilities and will more readily mimic those characteristics as your develop and mature.

Not all of us are lucky enough to have these positive and formative experiences.  For those of us who did not, it is our responsibility to start undoing thoughts, habits, and behaviors that work against being open and sensitive to all that is around us, human and non. We need to re-tool ourselves.

I admired Mario Cuomo, not only for these beliefs and sentiments but for his unwillingness to compromise just to gain personal advantage.  Had he run for the Presidency in 1988, he would have secured the Democratic nomination and would likely have vanquished George H. W. Bush.  But he felt New York needed him more and was not comfortable compromising values just to tack to the center to win an office, as both Bill Clinton and Barak Obama had done. Either you stand for something you really believe in or you don’t. Cuomo stood by his convictions and in foregoing the highest office in the land, fulfilled a perhaps more important role, that of keeping the progressive message alive from that day to this.

It will likely be taken up soon by someone like Bill de Blasio who I could easily see being President some day. Right now, the baton Mario Cuomo handed over is being held in escrow by Elizabeth Warren who, while being someone I would whole-heartedly support for President, cannot win a national election in 2016, controlled as it is by international corporate interests. Neither of Cuomo’s sons will ever be elected to that office.  Andrew Cuomo may go down in history as the worst “Democratic” governor of New York. Christie and Cuomo have got a strange lock on two important blue states but neither will ever be President.

I won’t tout all Mario Cuomo’s virtues here.  Those who have eyes can find the data elsewhere. I merely want to emphasize that kindness, generosity, intelligence, education (yes! no reverse snobbery here, please), compassion, empathy, and courage are the hallmarks that made Cuomo a beloved Governor and a towering figure in the progressive movement.  I, personally, am sorry he had to leave us now, when we really need him to help put this country back on the right side of history. 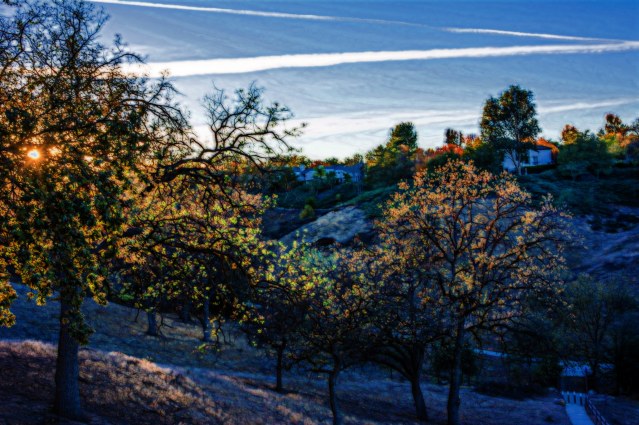 ← Another day, another holler
As the world churns →