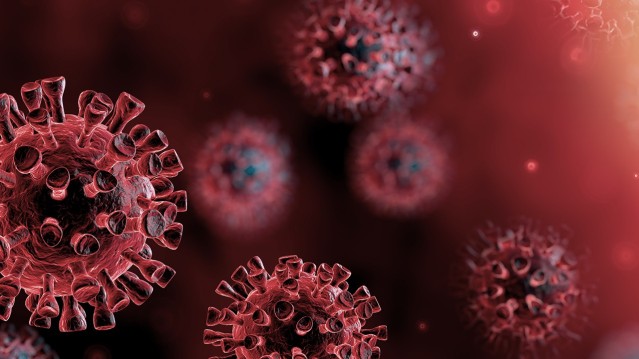 You may rightfully wonder where I have been and why I would choose this of all moments to put up a new post.

Well, like many of you, I have some extra time on my hands right now and I would rather be talking to you than sitting in front of the toob, feeling my blood pressure rise.

Los Angeles, as in all of California, is virtually in lock-down mode. I am not complaining, and I recognize it had to be done. Something had to change the trajectory of this killing machine. Such a pretty little spherical monster with the appearance of jewels all over its slippery surface. It is hard to grasp the seriousness of its lethality. And what makes us think we, the most arrogant and undeserving of compassion species on the planet cannot be wiped out in a mass extinction event? I am not agnostic on this topic at all. It could be that simple. And then the rest of the sufferers would take over and feel a sigh of relief that their 5-million-years of torment were brought to an unceremonious and inelegant close, in the blink of an eye.

With that in mind, all else seems trivial. Let’s all don our favorite outfits, consume obscene quantities of macadamia nut pie, down the last bottle of Cristal and not shed a tear. We let this happen.

How so, you may ask? Well, who was it that put those selfish 535 people in charge and let them fiddle while home burned? They have known about this likely plague since January of 2017 when they were briefed shortly after the inauguration of Our Dear Leader. We couldn’t expect him to do something as difficult as pay attention, much less read the briefing. But, what about the rest of them? Don’t they bear some responsibility for the sorry state our response systems were in? Who thought sequestration was a wise idea? Could it have been — wait for it — greed? The immediacy of the lip-smacking reward of all that extra taxpayer money just sitting around to be played with, and little thought of the risks to 333 million people?

And then to find out that some of them (more than we know) were downright profiteering on this plan along the way? What are we supposed to feel about them, much less the most corrupt, inept, dishonest administration in this country’s history? Well, we got the leaders we deserve. We were so busy congratulating ourselves on the cushy American lifestyle that we forgot to check on the foxes we put in charge of the golden geese.

I honestly can’t decide whether this “safer at home” euphemistic salve they have slathered over our home detention is actually a good or a bad idea. It is hard to know this virus, since it is novel and unstudied. I would like to think kind thoughts about Mayor Garcetti and Governor Newsome and believe they saved my life, and the lives of those I love, but who knows? They sure have made things more complicated. And, by the way, where were they when this thing was crawling out of Asia? Were they completely unaware? I heard reports of this over the holidays last year. Shouldn’t someone have believed the warning of the scientists who raised the early alarms? Are we this uneducated that even the leaders don’t know when to heed the bell?

So, here I am, putting up a post to find out how you are all doing and to let you know I am still here. There will be a lot of cleaning and organizing over the next few weeks. It will be a great social experiment to see if the populace can tolerate incarceration, pauperism, isolation, and complete uncertainty. We are teetering on the razor edge of an economic and survival abyss.

Hey, you know when Joel Osteen isn’t smiling, we have a problem.